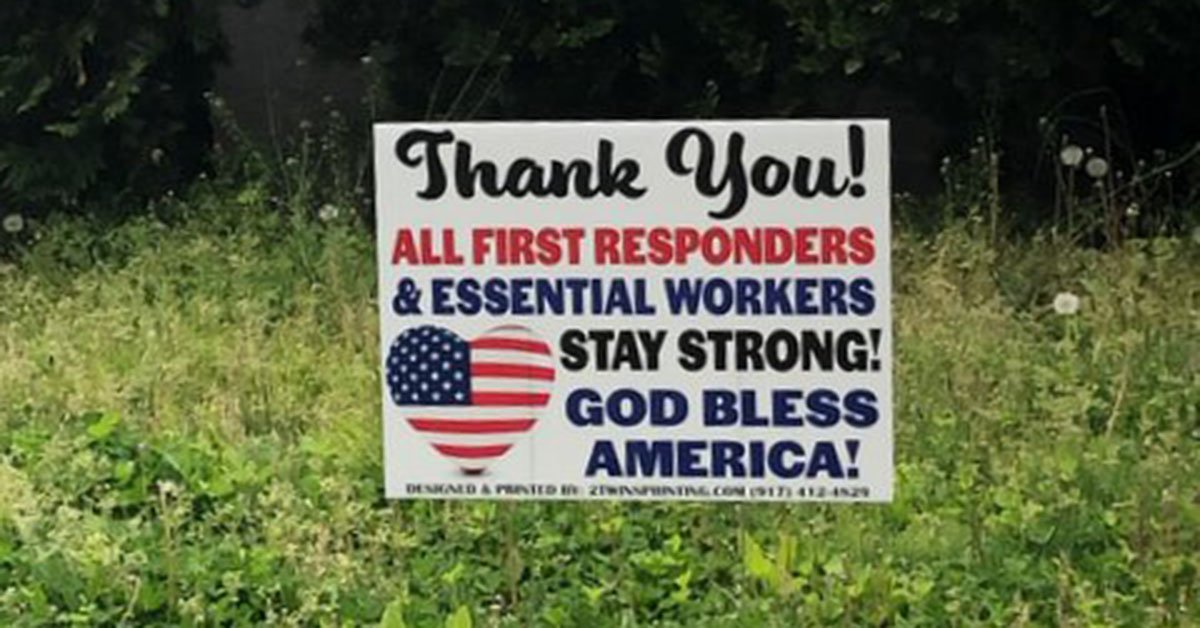 Did someone say ‘Parade’?

There are so many people who are on the frontlines of the COVID-19 outbreak. They continue to help keep our communities safe and the world running. To celebrate the Independent Living Association’s courageous workers for their ongoing sacrifice–Direct Support Professionals (DSPs), Cooks, Maintenance, and all Support Staff–a special “Thank You for Your Support” parade was recently held in their honor.

And what a parade it was!

Omar James, the Brooklyn Area Coordinator for 4 group homes, believed that those dedicated ILA employees who interact directly with the Individuals residing in the homes should be given special recognition. Beyond any monetary incentives, Mr. James felt that the staff would genuinely appreciate a festive (if socially-distanced) acknowledgement of and salute to their work and caregiving–and thus the idea of a parade was born.

With the leadership committee all on board, Mr. James, along with Linda Schnabel and Jonelle Best, began parade planning in earnest.

Over the course of two days on May 6 and May 14, with parade routes mapped out earlier, every group home in Brooklyn, Queens and Staten Island was visited by ILA’s leadership, management, administrative and IT personnel. As the ‘parade brigade’ dropped by each home, those dedicated frontline workers and the residents stepped outside to be greeted and met with great fanfare, applause and heartfelt accolades.

A number of donors also contributed gifts for the staff. Further marking the occasion was seeing the group homes’ neighbors coming out to extend their own gratitude to all the extraordinary workers.

Independent Living Association operates over 35 group homes throughout New York City where over 250 developmentally and intellectually disabled men and women are given the opportunity to live productive lives. Even though their lives now are somewhat restricted due to COVID-19, the staff have come up with alternative ways for them to carry on with, and enjoy, their lives.

Mr. James noted that the ILA team was not able to directly show appreciation for our Battery Place home because of the environmental challenges presented by an apartment building, but Mr. James promises we will.   And, it is not long after the successful tribute to the frontline workers that Mr. James is already pondering “What’s next?”