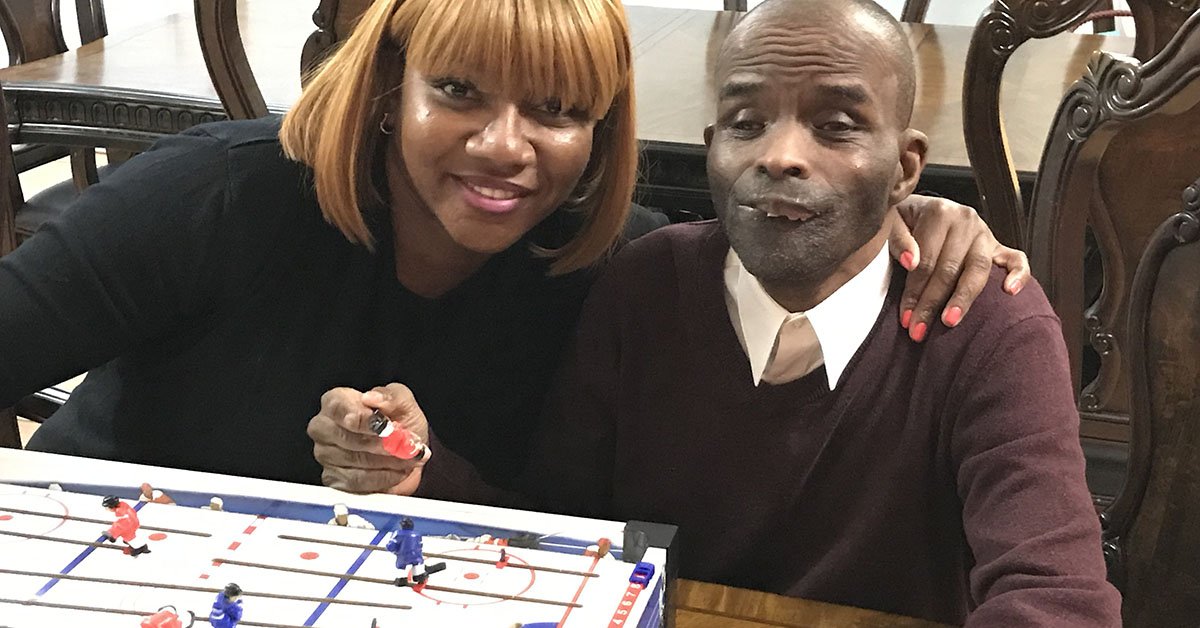 Independent Living Association (ILA) operates more than 35 group homes across New York City providing safe living environments for about 250 developmentally and intellectually disabled men and women. Nikiesha Bucknor has been with ILA for 12 years and the Brooklyn Area Coordinator for two and one-half years, overseeing a cluster of programs, supervising the managers of these programs and responsible for the smooth running of operations.

Ms. Bucknor—seen here with Ricky, one of ILA’s residents—has responsibility for 6 group homes in Brooklyn, each housing from 1 to 13 residents. The homes are staffed by Direct Support Professionals (DSPs) 24/7 with the residential supervisor of the home directing the staff and reporting to Nikiesha. With her wealth of experience working with the DD population as a residential supervisor in the past, Nikiesha knows the importance of keeping the staff motivated and acting as a team. She will occasionally get involved with directly interfacing with residents and their families when issues may arise which the residential supervisor cannot resolve. A visit to each of the homes at least once a week enables her to “keep an eye on things” and stay closely connected to staff and the residents.

Nikiesha strongly believes that a sense of trust is the key component when a family agrees to have their loved one live in an ILA home. ILA believes that enhancing independence and skill-building of the residents not only boosts their self-esteem but helps to destigmatize these individuals. Nikiesha also believes that the ILA philosophy of integration into the community of the residents and the acceptance of the residential homes in the community have led to the success of the programs. ILA has attended block association meetings, neighbors have been invited into the homes and rarely have there been any objections to the establishment of a home in an area. Along with five other ILA Area Coordinators, Nikiesha and team will meet monthly to ensure compliance with ILA’s policies, “iron out any wrinkles” that may have developed, and make sure that they surpass the standards established by New York State’s Office of People With Developmental Disabilities (OPWDD).

It is evident to those who work with her that Nikiesha believes in meeting challenges head-on and that the administration of ILA always has an open-door policy for all staff. Her hope is that more Individual Residential Alternatives (IRAs) will be developed by ILA in all of the boroughs to allow their I/DD individuals to live fulfilling lives.

Although constantly in the field either visiting homes, attending meetings or having training sessions, Nikiesha is also a devoted mom, dedicated to raising her thirteen-year-old daughter, Madison.

Click here to learn more about ILA services and how we can help! 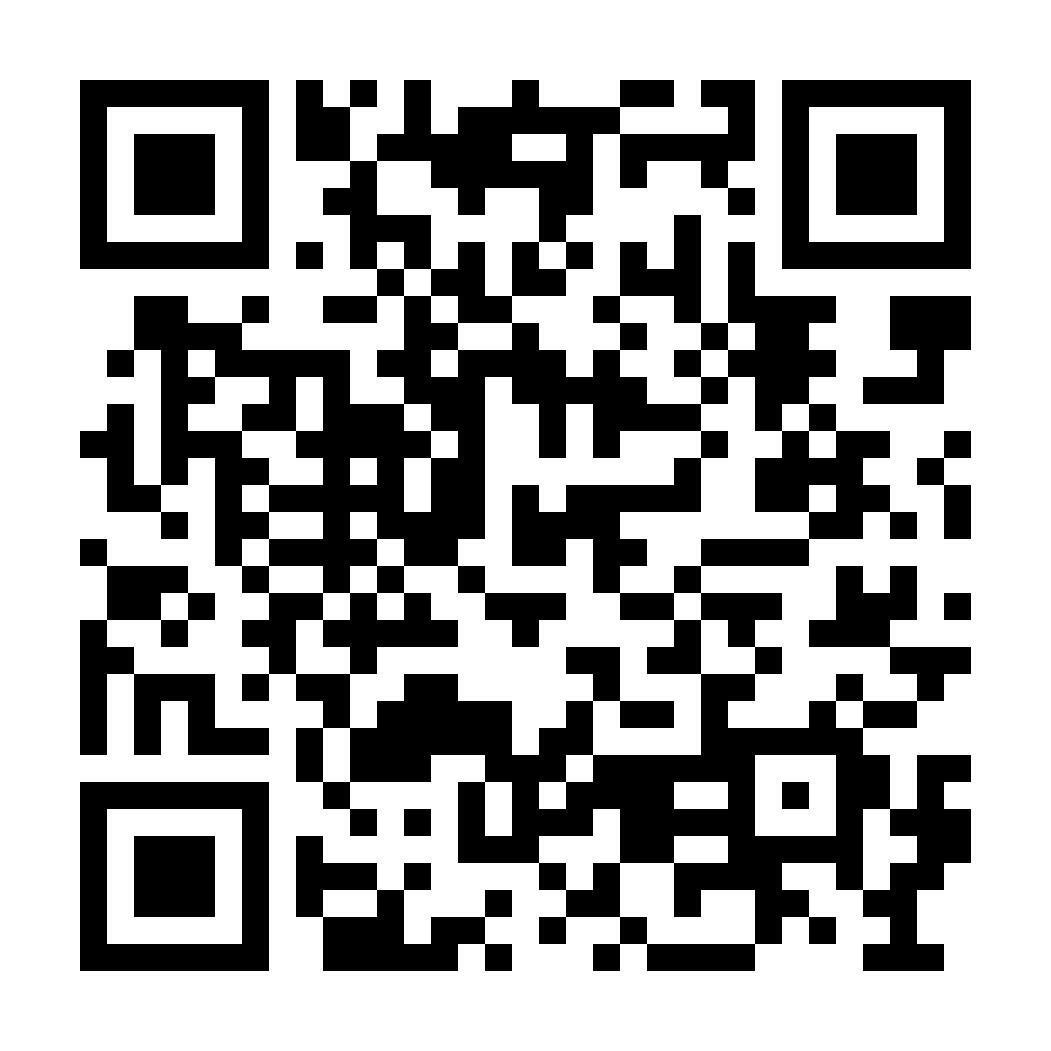 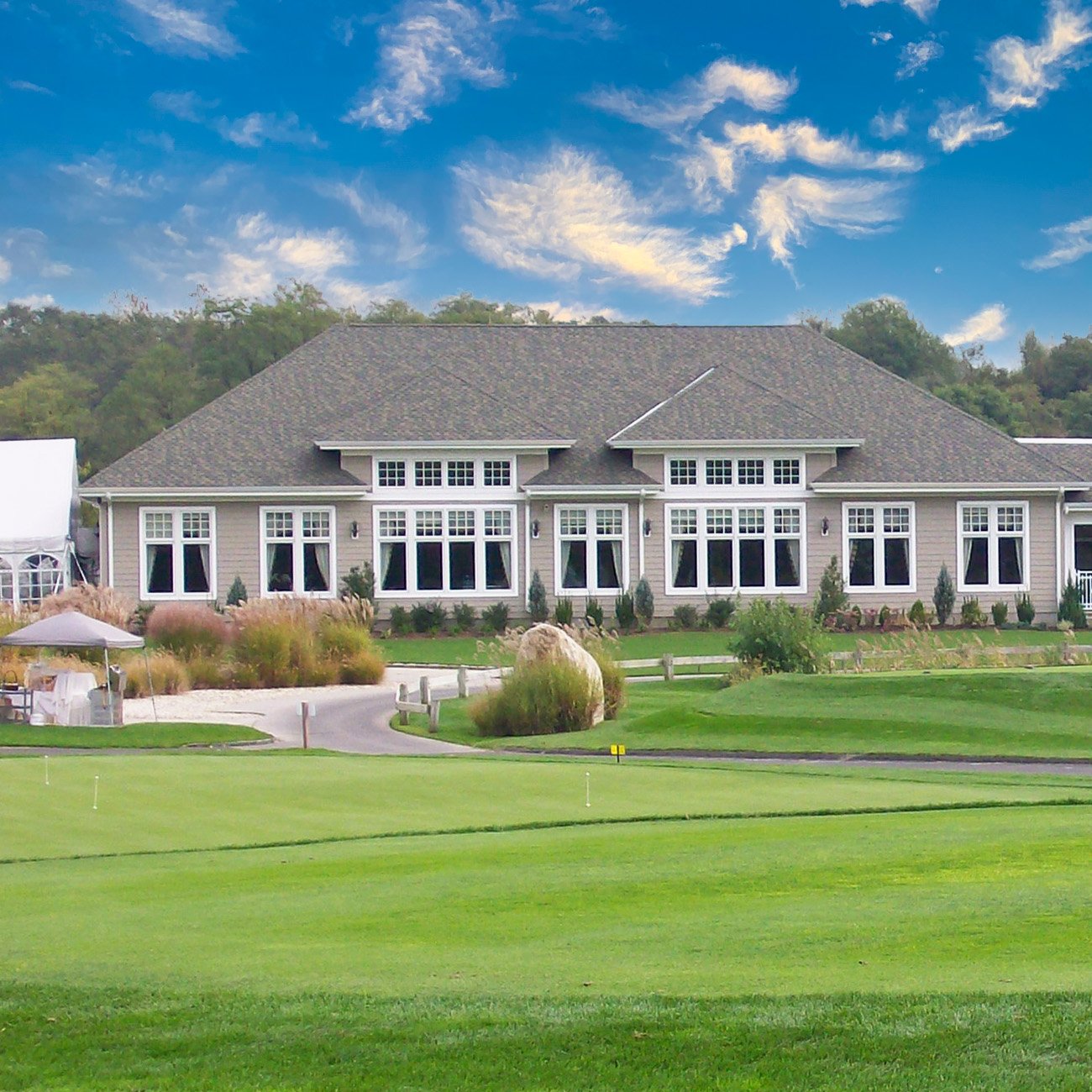