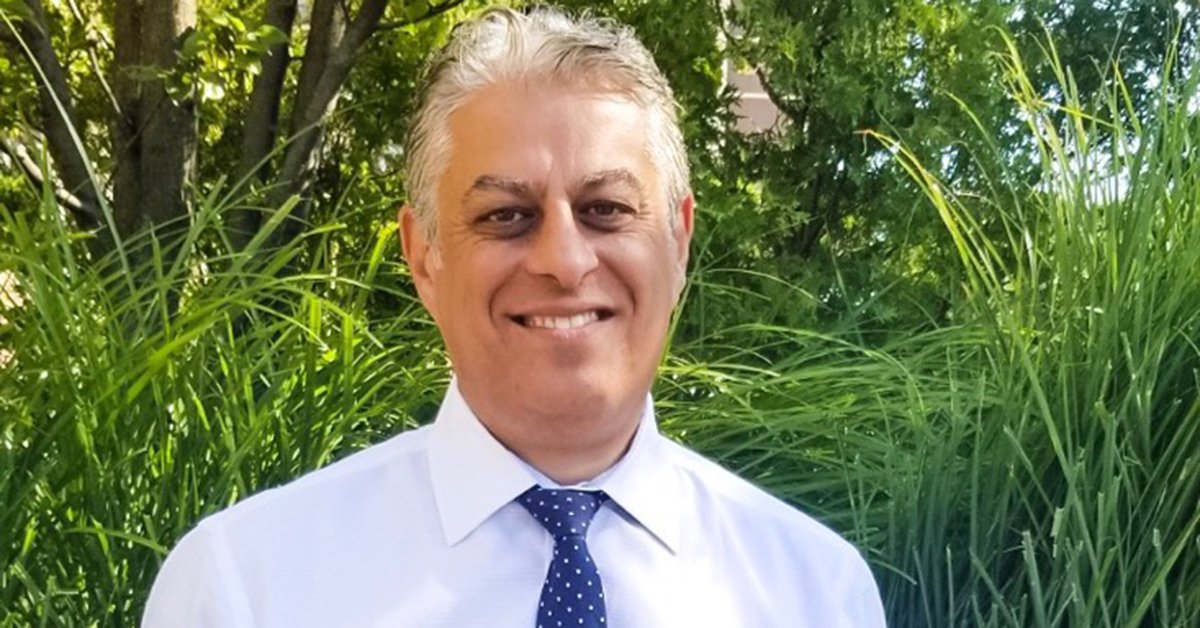 Independent Living Association (ILAonline.org) has been offering its services to individuals since its inception in 1985. Due to ILA’s unique programs, hundreds of developmentally disabled men and women who may have spent their entire lives in large institutions have been able to live flourishing and fulfilling lives in their communities. As with many similar not for profit organizations, funds to support their many programs come from various sources including federal and state grants and, most importantly, private donations.

Danny Askari, owner and founder of Tower Drugs in Floral Park, New York has been a supporter of ILA for over 15 years and he is the Honoree at this year’s Annual Golf Tournament.  Danny, a pharmacist, had been working with long term health care facilities when he saw a need to streamline the way medications were ordered by these facilities and distributed by the staff to the residents. He saw inefficiencies and mistakes in the process and started to develop ways to improve it. Danny contacted ILA, presented his ideas and thus started the relationship between them.

Over the years, Danny and his team have developed tools for nurses and staff at ILA’s many group homes to track individual medication usage, send refill reminders, allow online access for refills, and generally ensure a safer process for each individual. In addition to these tools developed and donated to ILA, Danny has given fax machines, scanners, medication cups and other supplies to ILA.  All ILA has to pay for are the medications not covered by insurance. The money saved has gone towards funding current programs and initiating new ones.

When asked why he supports ILA, Danny says that he sees the difference that ILA has made in other people’s lives and he wants to do his part in the process. He sees how the parents and families of the residents appreciate knowing that medications administered to their loved ones are carefully monitored. He knows that ILA is an amazing, caring organization that looks at each individual as a unique person with talents that can be contributed back to the community. Danny states that while other facilities are interested in cutting costs, ILA is about spending what is necessary and best for its residents.

At this year’s golf outing Danny pledged to match all cash donations up to $2,500.  The auctioneer, in dramatic fashion, raised the money from the golfers. Danny matched the donations.  Because of Danny, the Agency has $5,000 more money for services.

“Maybe ILA is the best thing that has happened to me,” Danny says, “and I hope to be able to continue to support this special place.”

ILA appreciates any contributions made to help support efforts to improve the lives of hundreds of developmentally disabled individuals.